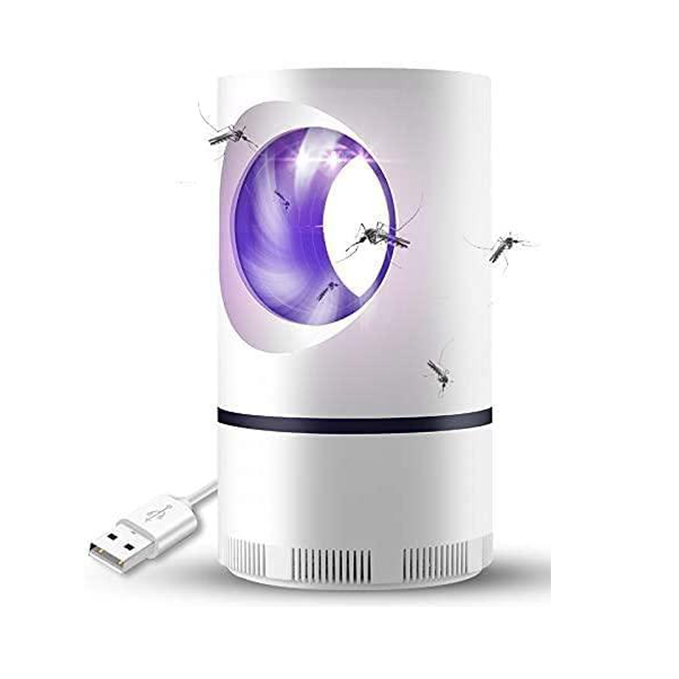 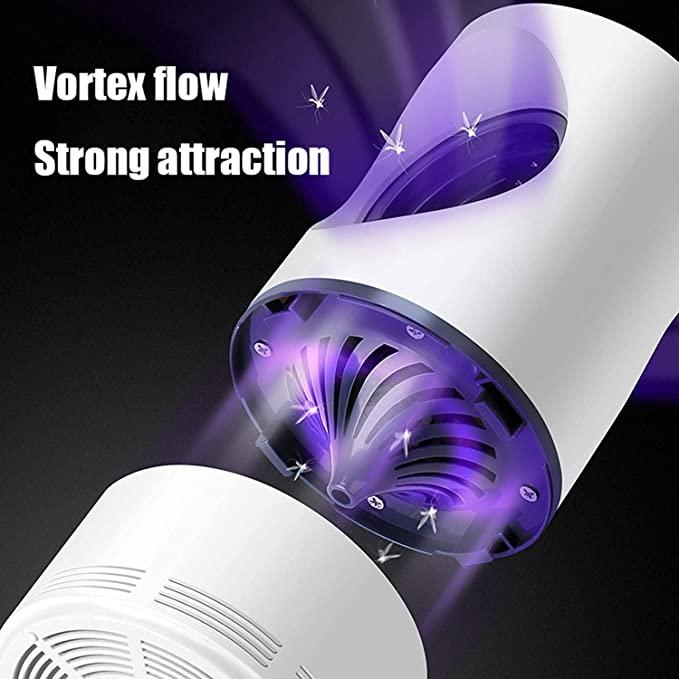 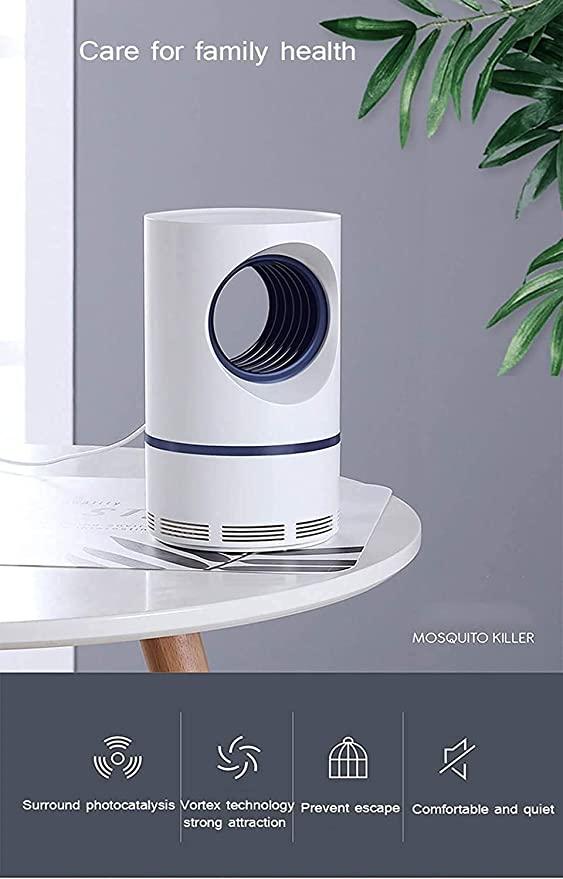 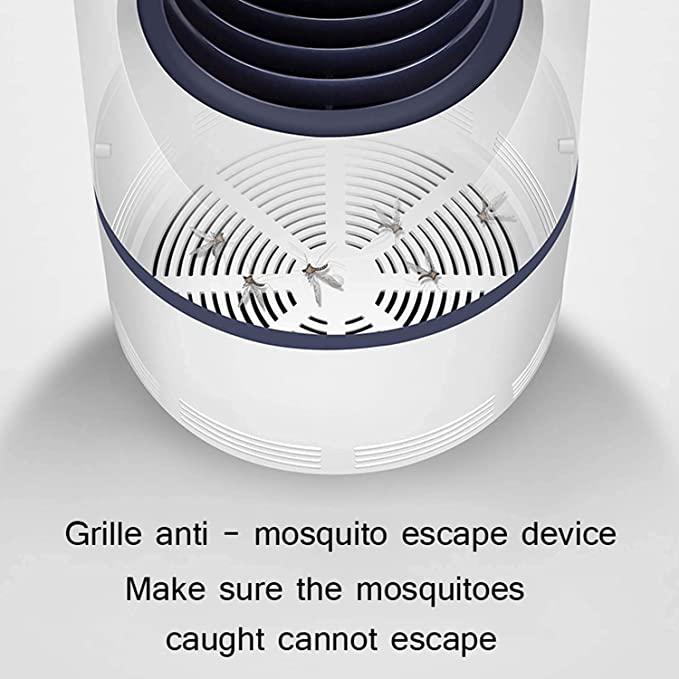 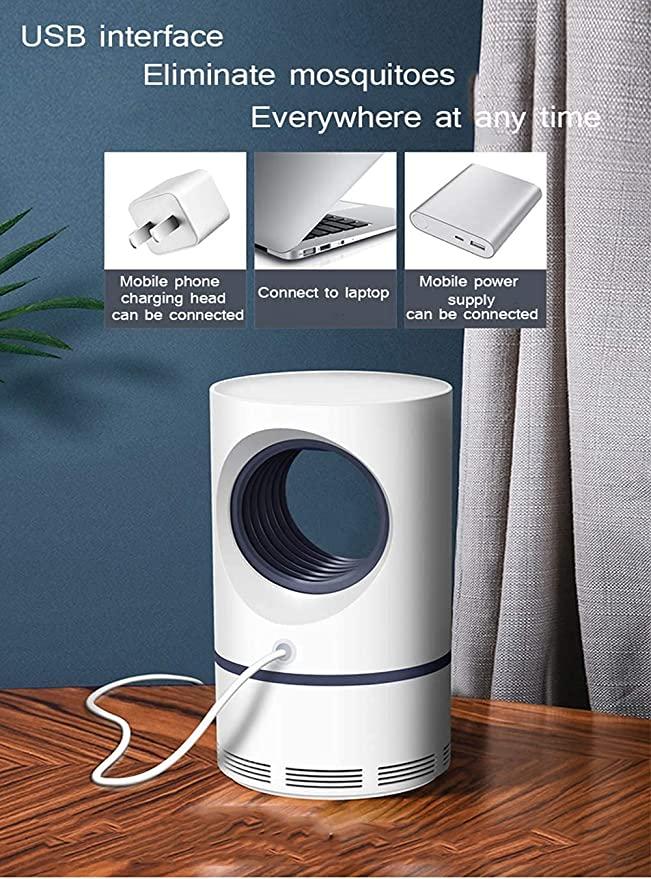 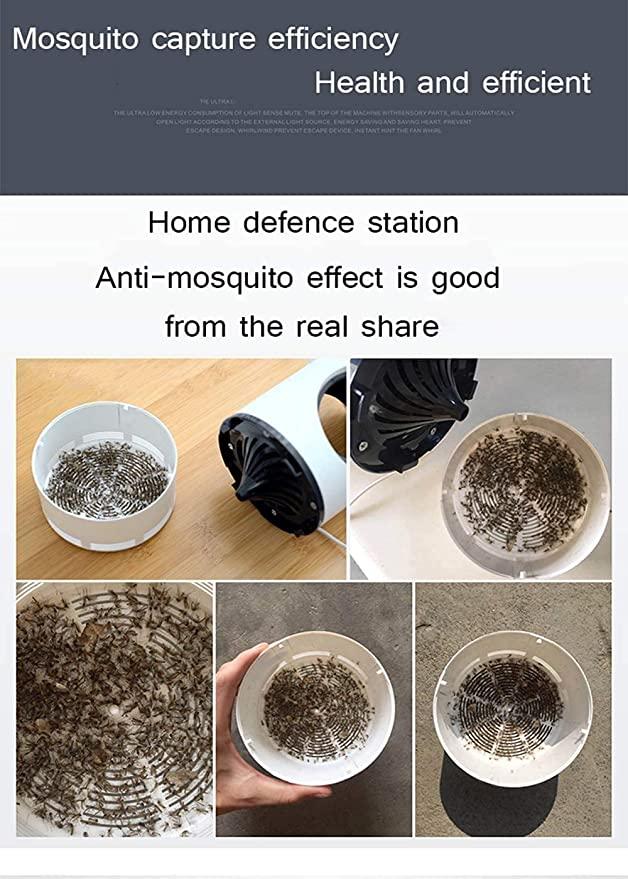 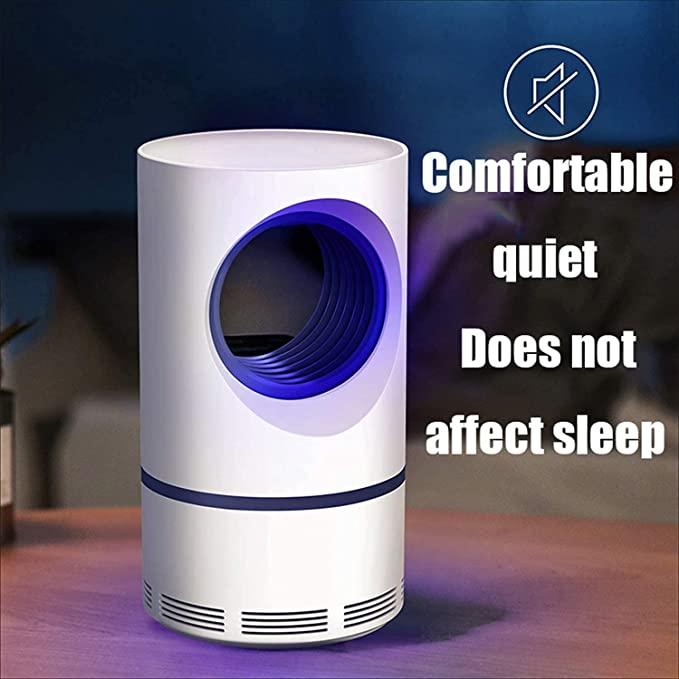 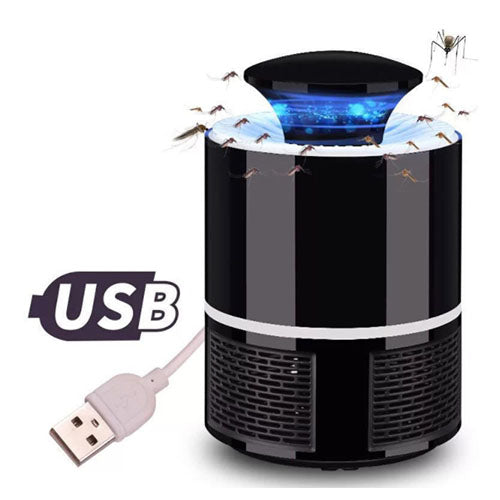 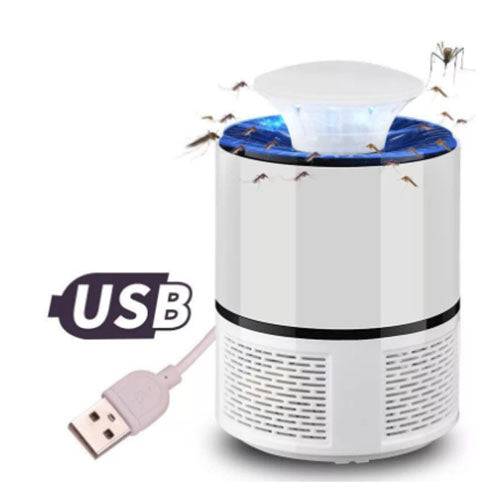 The fan stirs the surrounding air to form a vortex, so that the mosquitoes that are used to flying with the airflow come with the wind. When the mosquito approaches the wind tunnel, it will be sucked into the bottom mosquito trap by the strong vortex. 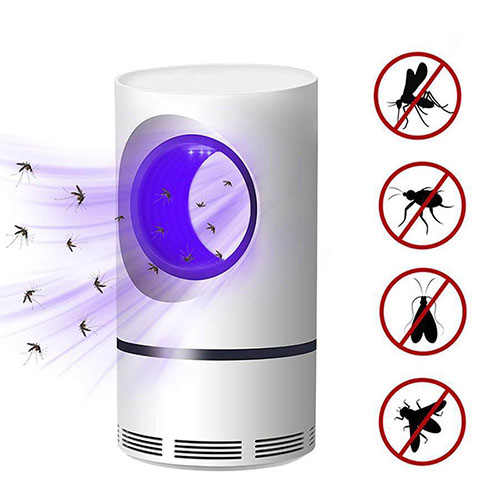